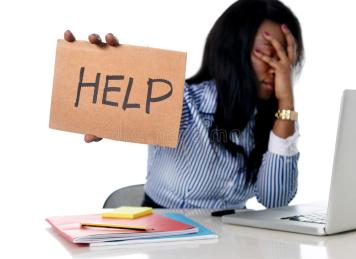 It’s one of the key elements that can alert you to the fact that your needs aren’t being met.

Have you become frustrated with your current lodge? Is the leadership not what you hoped for? Does the lodge leadership refuse to adapt to modern times, or to modernize? Is there so much infighting that no one can make a decision? Perhaps your lodge has membership that has dwindled because leadership has been so awful people have stopped attending. Or, maybe you want to do more projects in the community or even different projects from your current lodge. Perhaps you feel your lodge doesn’t welcome outsiders.

Don’t quit the Order. Instead, maybe it’s time for an amicable divorce.

IOOF history is full of examples where members broke away from another lodge because they no longer felt the original lodge suited their needs. Sometimes the split was caused because members wanted a lodge closer to their homes, or because a lodge refused to admit women or members of other minorities. Our own IOOF broke away from the 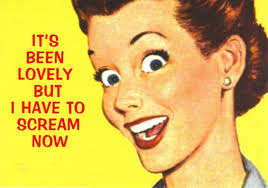 Manchester Unity in the 1800’s for various reasons. And the Grand United Order of Odd Fellows began because early American lodges refused to admit our African American brothers and sisters (thank goodness those times are over, we hope).

We spend a lot of time focusing on “rejuvenating dying lodges.” Ways to do that have been advanced like: recruiting younger members, bringing in well connected community members like mayors, city council people and the like. Or doing more projects in your community and starting a lodge website. And very often, these things work. But, guess what? You can’t raise the dead, and you can’t raise a lodge that WANTS  TO DIE, either.

“Reinstituting closed Lodges or opening new Lodges from scratch is a great way to regrow the Order. In Illinois, we are actually using this method to much success over the past five or so years with a handful of Lodges. Last year, we finally had a net gain of new members as a result. If a group of members in a Lodge just don’t fit in with the culture or disagree on what projects to focus on, instead of the factions dividing a Lodge and breeding resentment it is more harmonious for one group to strike out on their own. Then the Lodges can still work together on larger projects while establishing their own unique “Odd” vision. 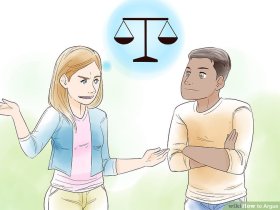 miserable experience for everyone. I was a member of a close knit Lodge that all the people that joined with me just didn’t fit into. I don’t want to go into details but we just couldn’t agree on anything and were outsiders. So with the blessing and assistance of my Grand Lodge, we stepped away from that Lodge and reinstituted the long closed Lodge that was once in the building I co-own. Almost three years later, our Lodge is going through a period of rapid growth and we have begun to work with the original Lodge as well as previous hard feelings between us became water under the bridge.”

As many know, divorce can be difficult. But if you keep hitting a wall with other members over how your lodge is supposed to function, at least give this solution a thought. But do not, under any circumstances, use this as a threat to create dissention and argument in your lodge. Be respectful, friendly, loving, and truthful.

So, should an amicable divorce be in YOUR future?

Post brought to you by Brothers Heilich and Moye.

“The Independent Order of Odd Fellows (I.O.O.F.) will not discriminate against any individual on the basis of disability, age [other than that of minimum to join the Order (lodge, club or group)], ethnicity, gender, race, sexual orientation, religion or other social identity.” Resolution No. 5, Code of Laws

7 thoughts on “Frustrated With Your Lodge? Start Over.”