Why Tradition is important

PREAMBLE: I have been an Odd Fellow for only a few years. But Oddfellowship and I met at the intersection in my life when I could dedicate time to the support of the Order’s missions. Within the Order and my Lodge, I consider myself a “back office person”; one whom is maintaining the spirit of members (recent and long term) that allow them to be more and do more as Odd Fellows. My personality is tuned in such a way that I seek improved and efficient ways to achieve the goals we see as valuable to obtain. In life, that might be how to execute a lengthy vacation, while in the Lodge it has been how to deal with our closets of historical artifacts or improve the performance of the degrees. Since my initiation, I have often checked myself and my beliefs with respect to Odd Fellow history, and what could be our future. With all that, I have been quite curious about the traditions our three local Lodges follow with their growing membership of youthfully enthusiastic people. More specifically stated, I wondered how can the traditions we maintain can be passed on. 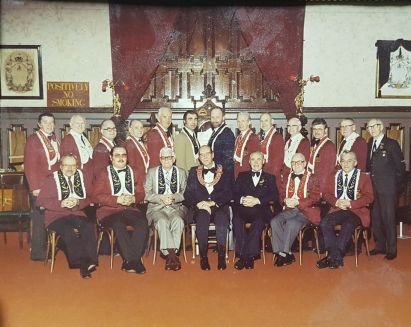 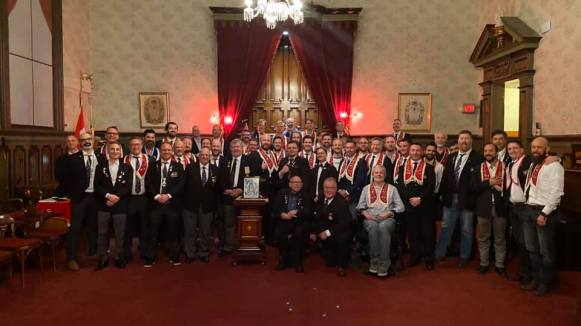 I heard the statement “Tradition is not static. It changes with time”. That made me think in which ways the statement was true. The thought had such an impact on me enough that went in search of writers expounding on the same premise and with Google’s help I found this article by Elliot Temple which is cleverly written as it avoids using examples from religion, politics, or cultural favoritism when making his points.
http://fallibleideas.com/tradition

Temple begins by establishing that “tradition is existing knowledge” in the form of “a group of related ideas that have lasted for a long time”. This certainly applies neatly with Odd Fellows as an organization of its own rules, duties and practices.  A tradition could also be the route you take to get to your Lodge meeting or simply an idea that is passed on.

He establishes that there are two types of Traditions: Dynamic Tradition and Static Tradition. Self-explanatory these terms are, but he importantly points out that dynamic traditions are ones when “people have spent that time trying to improve the ideas.” “That time” refers to the period over which the tradition has existed. So not only have the tradition evolved as the world changes, but there has been investment of the observers’ or practitioners’ time into improving the idea.

Static Tradition does not change in his view, but since there is a mix of dynamic and static in an organization, then there tends be an overlap where the influence of a dynamic tradition can put pressure on the static ones to change.  Although not perfect, dynamic tradition contains our best knowledge. As modern practitioners of a tradition, we use the most modern knowledge to see the idea(s) as they are today and how best to use them in today’s world.

Did you know the removal of the last 3000 public pay-phones in New York City will begin soon? You might have forgotten that pay-phones still exist because of the rapid adoption of cell phones should have made them extinct many year ago, but the idea that people need access to a public phone has been a tradition since phone companies found a way to monetize their use long ago. 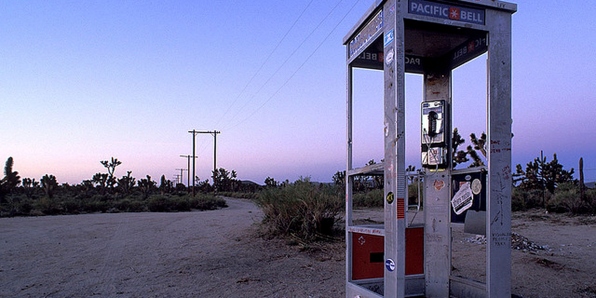 Temple does not believe that every tradition must be dynamic as not every change to the original is always right. Some changes can be wrong. However, we should not only defer to the current tradition or of fear of making the wrong change and failing. It is then best to consider the current tradition, either dynamic or static, for what value it maintains for the person or organization practicing it.

Being a traditionalist would mean a person who believes in and attempts to practice established, well-worn ideas more often than adopting newer ideas; but they should not be blind to the era those established ideas have existed.  Advancement in technology is often a reason for change to a tradition/idea. In the 1700s, no one could envision communication vehicles like Facebook or Twitter, but they did understand that the people would need mass communication for example. So as the technology moved communication from printed newspapers delivered by horse-drawn to trains, then to the airwaves over radio to television, and then instantaneously (and without moderation) to computers and phones the “idea of mass communication” is the same as the 1700s, but the mode has transformed “concept and quality of the communication” and so the idea of communication looks different to us today.

In the middle of the Temple article, I found this to be an important message to us modern Odd Fellows:

All the knowledge in traditions can be intimidating. And no one has time to carefully and critically go through all the details of all the traditional knowledge they use. That’s OK. But one should bear in mind three things. First, if something goes wrong — if there seems to be a problem — then relying on tradition isn’t good enough. It’s not working, and you’ll need to tweak something or find another tradition. Second, if two traditions conflict with each other, you’ll have to think about which to follow. And third, a thoughtful person should critically evaluate some traditions. It’s your choice which, but everyone ought to be good at something and have the experience of trying to improve some knowledge. Everyone should put some serious thought into some area. There isn’t much point to life if I don’t seriously think about some parts of it.

We, and I mean everyone, has to be open to accept a disagreement about a tradition we hold dear. (We should not see this an attack on our person, well… unless it is clearly attack on you, but that would be unbecoming of an Odd Fellow for the attacker to do, right?) We should see the disagreement as a challenge to the value the tradition brings, and possibly only some refinement is needed. The best Odd Fellows example for this would be a Lodge’s modernization through effective change management to change away from mailing Meeting Minutes by post to using email. All three of the points above were true for something as simple as the Meeting’s Minutes, but also will apply to more complex traditions. 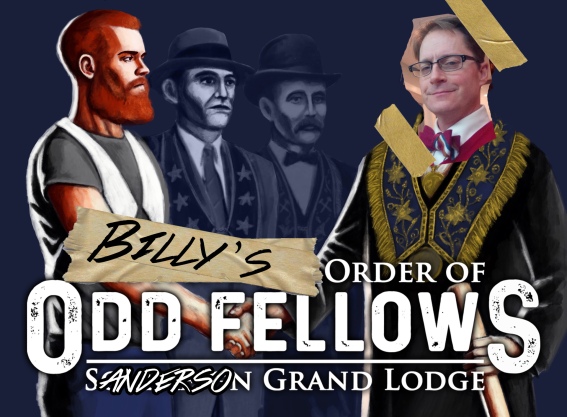 Like Temple, I do not propose scrapping everything just to build a new “Billy’s Order of Odd Fellows”. To begin with , BOOF is a lousy acronym, and besides that the best traditions, both static and dynamic, are the ideas that maintain their value to the members of the Order and your lodge today. Some of those valuable ideas have been adopted, such as accepting all genders into membership, and some are still in progress even though they seem very easy to adopt, such inclusive or gender neutral text for ritual. What has happened is that people are putting the time to maintain the value of the traditions.

If we do not approach the tradition with a sense of value it brings, then we stand the chance of prematurely abandoning the tradition or forcing a valueless tradition onto new members. The latter, Temple refers to a “brainwashing”.

Pressuring our fellow members to adopt tradition simply because it’s tradition has, I hope, disappeared from your lodge. If it hasn’t and you still see members feeling bad, sinful or guilty for not following tradition, then politely speak out to both members on each side of the disagreement. Get the traditionalist to expand their argument beyond just complaining or attacking. Have them explain the value they hold within the tradition, so that value can be discussed with the “culpable member”. You will show respect to the traditionalist which they likely need and show the other they are supported through the disagreement.

To all the traditionalist, we can deliver two of Temple’s points:

Static traditions are not entirely static. The main ideas, doctrine or dogma is kept constant. But the way of passing it on changes, at least subtly. The more people try to preserve the tradition unchanged, and make sure it will last forever, the more creativity they put into mechanisms for transmitting the tradition to the next generation. [and the less likely it will be heard]
Traditions are important because they contain our best knowledge collected over the years. But they can also be dangerous. Static traditions can induce blind spots in people […] It is up to us to consider which traditions are which.

Back to my role as a “back office person” in my lodge, I have taken up educating myself on how our lodge operates irrespective of its by-laws, as when I see there is a difference it could be out of convenience or misunderstanding of what values the traditions held. I attempt, with great Canadian politeness, to point out the disagreements that exist between practice and tradition, but only pose that the practitioners evaluate the past, present and future that the idea holds and will require to survive. It is though awareness that the best valued traditions will continue.