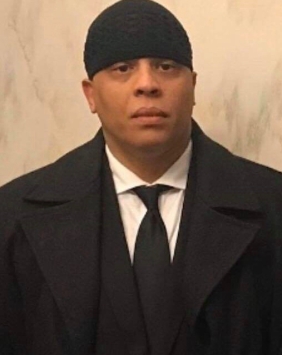 Asean Malik Bey is the Vice Grand of Teoronto Lodge #8 of the Independent Order of Oddfellows, and a Patriarch of Mount Hope Encampment #2.

I greet you all with the Fraternal Greeting of Friendship, Love, and Truth!
I am an ODDFELLOW!!

I live my life according to the philosophy of ODDFELLOWSHIP, a philosophy that exemplifies the very essence of life itself, oneness with your creator, discovery of self, and the universal brotherhood of man.

At its inception, Oddfellowship sought to break down the asperities of parties and sects and unite men in social relations upon the broad platform of a common and universal fraternity with the law of human brotherhood as its foundation stone. Through signs, symbols, and degrees, Oddfellowship leads man to the Knowledge of the Higher Self – the Supreme Knowledge that deals, both in theory and practice, with man’s true nature and his relation to the Supreme Being. The Ancient Greek aphorism “know thyself” is one of the Delphic maxims and was inscribed in the pronaos of the Temple of Apollo at Delphi. The basic explanation for the term is that knowledge of one self leads to a possible mastery and development of self for the benefit of self, others and the society at large.

Oddfellowship instills a commitment to improve and elevate the character of man and thus humanity through service and example by providing a framework of purposeful thinking and evaluation. It imparts on us the teaching of Universal brotherhood, which is a sublime fact of universal nature, not merely in regards to sentimental unity, or simple political or social cooperation, but the spiritual brotherhood of all beings; particularly, that all human beings are inseparably linked together, not merely by the bonds of emotional thought or feeling, but by the very fabric of the universe itself. This Self-knowledge is all-encompassing, what is learned on one scale of experience can be applied to all scales. It is the highest form of knowledge, surpassing all other knowledge. It is also timeless, which means that what is gained in one era, has the potential to benefit all subsequent generations.

There is a power in the essence of Oddfellowship, an affirmative force so strong that despite all the worlds trials and tribulations, Oddfellowship has carried on to yet another generation. This is a generation of Oddfellow that have come into this philosophy with eyes wide open. They have the ability to both propagate the principals of Friendship, Love, and Truth, and to correct the misunderstandings and prejudices of the past, breaking the shackles of mental and moral bondage, and bearing witness to the ultimate truth; The universal consanguinity with our fellow man. This in itself is the self-sacrificing spirit behind the command “Do to others as you would have them do to you”. Let us look into this command with the eyes of the soul and use this command as a precept that guides and directs our daily life. Let us realize that at any time, we can be the beaten and bruised man on the side of the road, or we can be the Samaritan. We can be the stranger, or we can come into the glorious light of Oddfellowship. 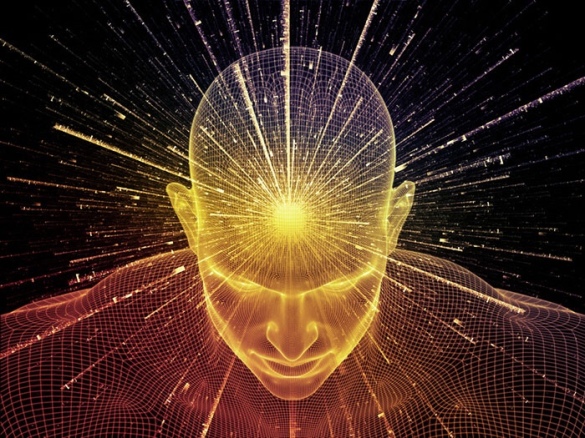 The Philosophy of Oddfellowship and its principles transcend nationality, race, color, creed, or organizational affliation. It is very different and distinctive from any Oddfellow organization but should be the spirit that animates all organizations of Oddfellows. This is a fact that all Oddfellows must keep in mind as we enter into this new day and age, especially those that have been entrusted with positions of influence and authority. We must all give thought to the charges of the Degrees of Oddfellowship and etch them into our hearts and our minds, knowing and understanding that the lessons we learn, the conduct we embody, and the bonds of affection that we share with our fellow man here on this earthly plane of existence will be a determining factor of our standing in realms eternal.

I leave you all as I came; in the spirit of Friendship, Love, and Truth
-Bro. Asean Malik Bey