Odd Fellowship is a unique gem cut from the sacred cave of wisdom. When you take a rough gem you then have to carefully cut the shape and facets using years of experience. We achieved our beautiful form of our philosophy in the 1800s and in it we set this jewel in the shining setting that was our benefits and outward works. 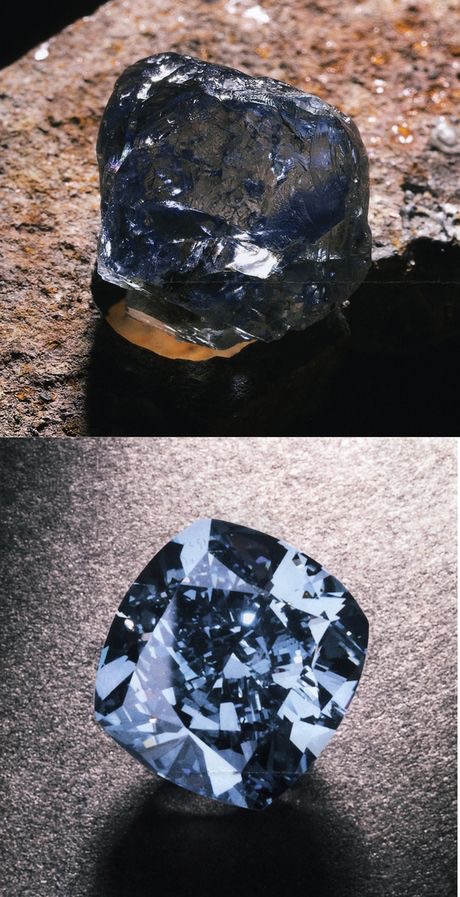 But over time we had to shed the member benefits and children’s homes as society progressed with public social programs and it was like crudely ripping the gem from its mount. We then failed to put our gem into a new setting. It was allowed to sit in a velvet box. Some would consider it for protection but at the cost of outside awareness of its existence. With enough time, memory of it existing at all was lost to all except the few that kept guard. 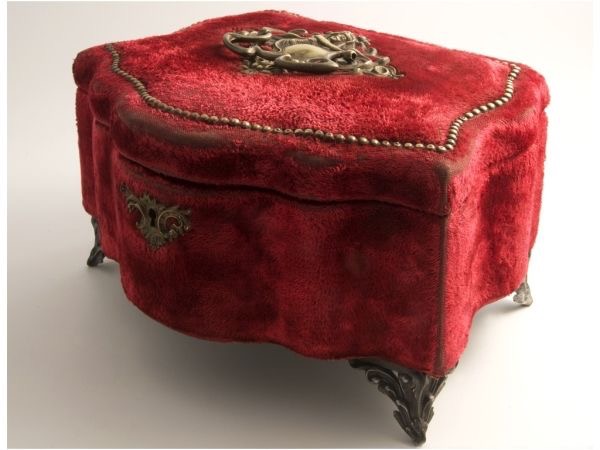 Occasionally, the once proud gem was brought out to shine, but overall it sat and gathered dust. Anything not used to it’s full potential will lose its shine, no matter how carefully curated. Just like if you kept a beautiful classic car in the garage out of the elements for decades. If you don’t drive it or do the internal maintenance, which requires the occasional full engine overhaul…. all you have is a beautiful shell with a rotten core. It is impressive that it was kept in such good cosmetic condition, but it doesn’t run.

So back to the gem. Some may see it as heresy but say someone comes along and inherited the velvet lined box with the gem. What are they to do? The gem itself isn’t in a shape they can work with and there are some chips in it so they take it to be recut and then reset into a fresh new setting.

As an Order we must cut out the outer flaws that are holding us back from shining and get back to our center and what makes us shine. Even though the original size is lost, the overall integrity is preserved by removing the damage that could eventually compromise the entire stone. Even though the physical shape and the facets will be different, the material that we are made of is everlasting. 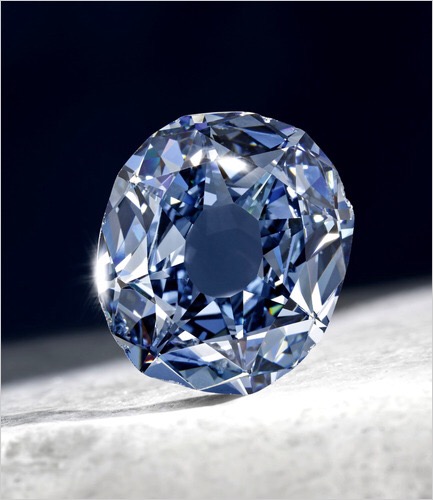 By doing so we could even increase our value like the Wittelsbach diamond, bought for $23.4 million in 2008 and reshaped and sold for over $80 million in 2011. And like the Wittelsbach diamond, reshaping this living history will cause much controversy and criticism from some circles. But we must not preserve something purely for the sake of its history and preciousness if it is contributing to our death. We can phase things out with honor and dignity as we usher in the new era. The efforts of those who came before will be remembered and honored as part of our rich history. 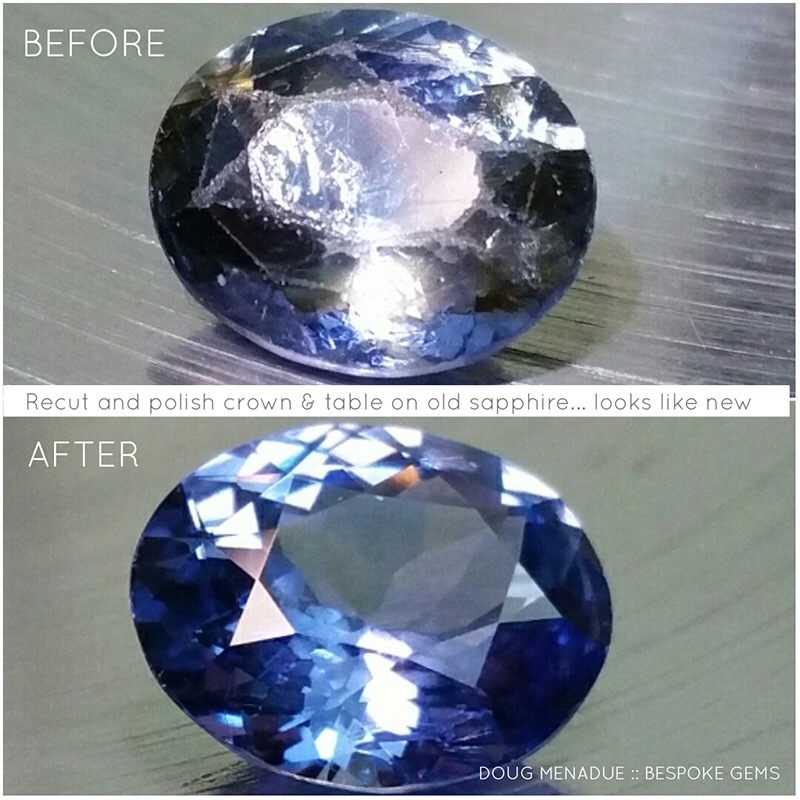 While decreasing our offerings in some areas to focus on the important task at hand will be a sad thing, it will help us refocus our energy on the common goal. Once we reshape the beautiful gem of Odd Fellowship to a new glory, then we can place it into a new setting for the next generation. And in the future, when the time comes again and the world has changed, so once again will the appearance and function of our Order. But we can replace the jewelry the gem resides in easily enough to stay relevant. What we cannot do is allow the gem to stay in the velvet box with cracks and chips.

3 thoughts on “Recutting the Gem that is Odd Fellowship”